As a physician practicing in Arizona I am often asked for my thoughts on the subject of medical marijuana and whether it affects neuroinflammation.  Like many physicians, I have no formal education in medical marijuana.  However, I have seen the viral videos of children and adults with intractable seizures who became seizure free on cannabidiol oil.  These are what are technically considered n=1 studies (anecdotal) but nonetheless quite impressive in convincing people that CBD Oil seems to have highly beneficial medical properties. Marijuana contains over 480 natural components.  The two that have been best studied are the cannabinoids known as THC and CBD.  THC is the chemical substance that gives marijuana its psychoactive properties. Cannabidiol (CBD) is another cannabinoid which is quite distinct in its properties from THC.  CBD Oil, which is not psychoactive, is extracted from marijuana leaves. It is now legal in all 50 states and sold on the internet. CBD Oil is what is being used for the epileptic children in the Sanjay Gupta video ‘Weed’. Needing to answer patient questions, and to satisfy my own curiosity, I researched the link between CBD Oil and neuroinflammation. The CBD Oil patent application, which is held by the US government, states: “The present invention concerns pharmaceutical compounds and compositions that are useful as tissue protectants, such asneuroprotectants and cardioprotectants. The compounds and compositions may be used in the treatment of acute ischemic neurological insults or chronic neurodegenerative diseases.”  US Patent 6.630,507 approved October 7, 2003 A more recent review of CBD oil  comes to the same conclusion regarding neuroinflammation. “Cannabinoids are potent anti-inflammatory agents exerting their effects through induction of apoptosis, inhibition of cell proliferation, suppression of cytokine production and induction of T-regulatory cells (Tregs)”. The next important question is how safe is CBD Oil?  From The Department of Health and Human Services: “Nonpsychoactive cannabinoids, such as cannabidoil, are particularly advantageous to use because they avoid toxicity that is encountered with psychoactive cannabinoids at high doses useful in the method of the present invention” “No signs of toxicity or serious side effects have been observed following chronic administration of cannibidiol to healthy volunteers (Cunha et al., Pharmacology 21:175-185, 1980), even in large acute doses of 700 mg/day (Consroe et al., Pharmacol. Biochem. Behav. 40:701-708, 1991)” Biotoxin illness is considered neuroinflammatory. I have previously detailed the link between biotoxin illness , neuroinflammation and psychiatric symptoms in my article entitled Brain on Fire.  It appears that CBD Oil exerts neurological anti-inflammatory effects through several mechanisms, and may prove to be helpful in calming neuroexcitation.  Research on its usefulness in epilepsy has been started and early results appear promising. This review covers the research for non-psychoactive CBD Oil (not THC).  Please be aware that cannabis THC is associated with increasing psychiatric disorders including psychosis in vulnerable individuals depending on length and amount of exposure, as well as age at onset of use.  Adolescents in particular seem to show the greatest negative effects from regular use of marijuana. Thereforefrom a psychiatric standpoint I cannot routinely recommend using THC products, medical or otherwise.  However, based on the extensive body of research I have reviewed, CBD Oil does not appear to have any medically associated risks, and I cannot think of any medical objection for patients who wish to pursue further research on their own. More links here: 105 Peer-Reviewed Studies on Marijuana Medical Studies Involving Cannabis and Cannabis Extracts (1990 – 2012)

Mary Ackerley MD, MD(H), ABIHM is a classically trained psychiatrist and homeopathic physician who specializes in the holistic treatment of depression, anxiety, bipolar disorders, digestive disturbances and hormone replacement therapy. She can be reached through her clinic MyPassion4Health at 520-299-5694 or online at MyPassion4Health.com 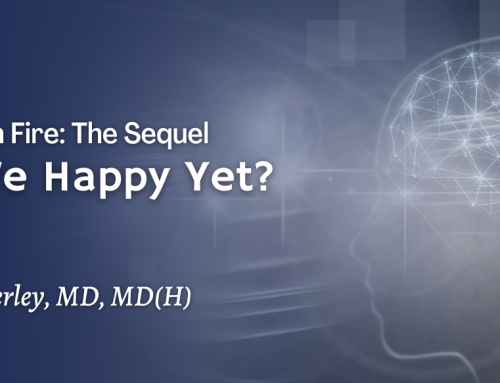 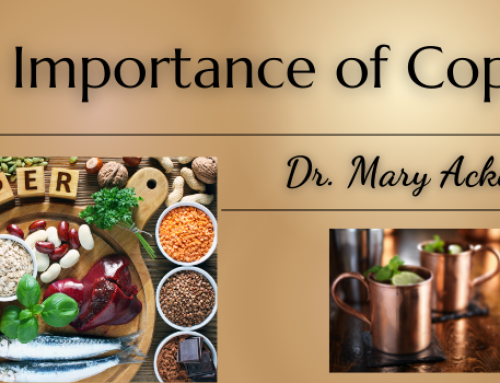 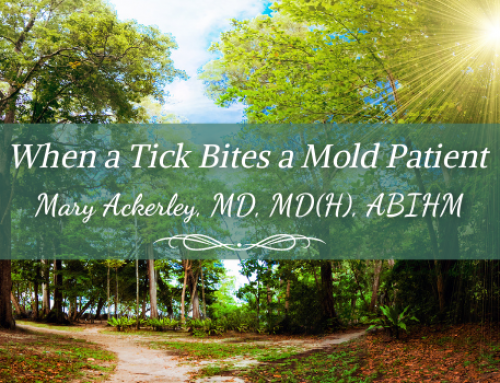 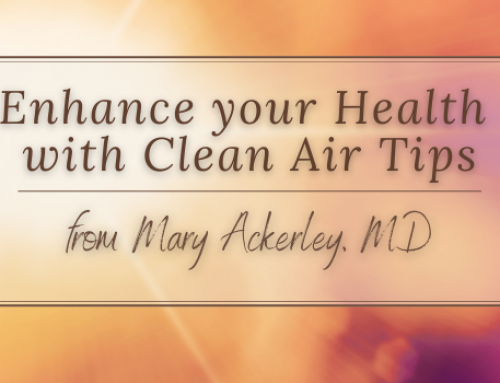